As the CORE Network comes to an end, we decided to create two short videos about the Network. One of these is a general video about the Network and what it is about, and the other video is a scientific one which focuses specifically on the science behind the project. Strathclyde worked alongside Magdeburg on this project, and the videos feature PIs and ESRs from these two institutions.

We are delighted to let you know that the first video has now been published on our YouTube channel!

The first video can be viewed here:

We are delighted to announce that we have another doctor in the network! CORE ESR Johannes Hoffmann passed his viva today!

Johannes is the fourth ESR from the CORE Network to pass his viva, which was held virtually due to COVID-19 restrictions.

We are extremely pleased for Johannes, who begins a job at Johnson & Johnson in Belgium! We wish him all the best for the future.

We are delighted to announce that CORE ESR Lina Harfouche has passed her viva!

Lina is the third ESR from the CORE Network - and also the third and final ESR based at Rouen - to achieve the title!

We are very proud of Lina on this excellent achievement!

Lina's viva had to be conducted virtually due to COVID-19 restrictions. 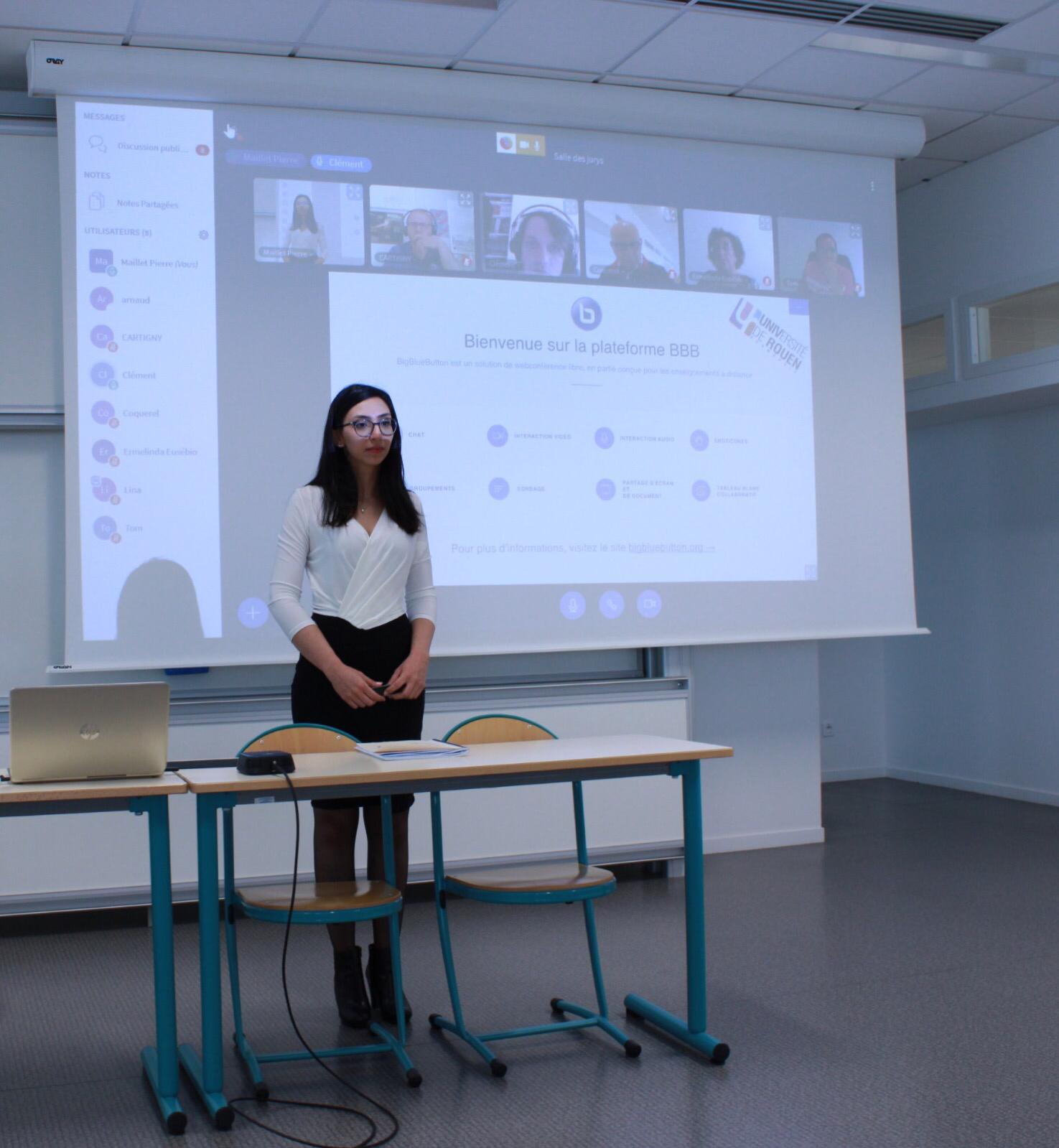