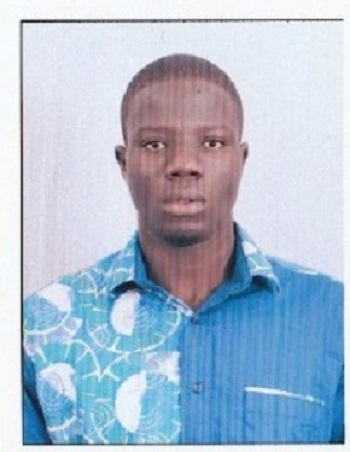 Aliou completed a Bachelor in Physics and Chemistry, a ''Maitrise'' equivalent to a Diplomà in Physics and Chemistry and a Master Degree in Physics and Applications at '' Université Cheikh Anta Diop de Dakar'' (UCAD) in SENEGAL . He completed also a second Master Degree in Physics (Solid Sate Physics) in the University of Mysore in India. During, his master projects he worked with good supervisors from both industry and academia. He learnt from them, the ability to work in a team and also independently. Furthermore, he learnt how to distinguish between laboratory experimental level and industrial level and how to make the correlation, the link of both. During this time, he undertook interships, workshops and was an active member in a variety of associations. He started his PhD project entitled ''Discovering Conglomerates'' in January 2017.

Whilst studying for his Masters degrees, he developed an interest in Synthesis and Charaterization of chemical substances which allowed him to gain expertise in many analytical instruments used in characterization and for the identification of many chemical substances used in industry.  His PhD project, will allow him to receive a complete training on synthesis, on practical separation method and on their characterizations. After a completing training on this domain, he will be able to integrate many laboratories in industrial domain in order to contribute to the discovery and the development of the chemical substances in their purely forms (Pure Enantiomers rather than mixture forms) which are needed in many pharmaceutical areas such as cosmetic, drugs for cancer and foods.


back to early stage researchers