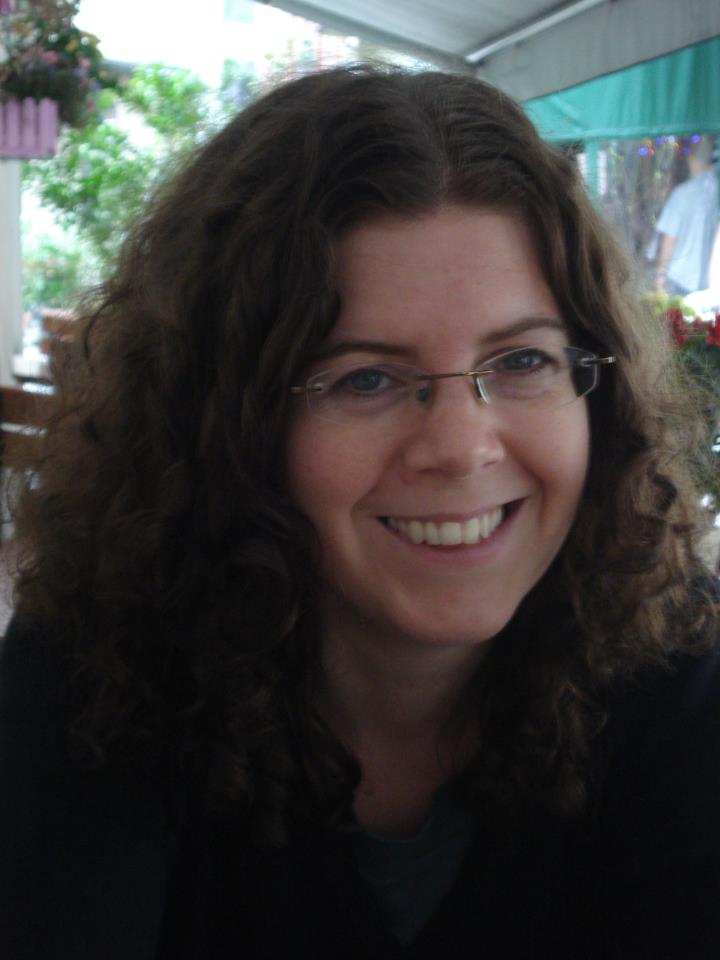 Valerie Dupray did her undergraduate studies in Physics at the University of Rouen Normandy (France) where she obtained her PhD in Optics in 1999 working on the development of new materials and components for telecommunication applications. After a postdoctoral year at Imperial College of London in the Applied Optics Group of Professor Chis Dainty, she returned to Rouen as Assistant Professor in the Laboratory of Biophysics and biomaterials where she gained complementary skills in vibrational spectroscopy. In 2004, she joined the SMS laboratory “Sciences et Méthodes Séparatives» (Separative Sciences and Methods) EA3233 headed by Prof. Gerard COQUEREL to develop original methods based on nonlinear optics for the characterization of pharmaceutical crystalline compounds and more specifically chiral compounds. In 2013, she obtained her accreditation to conduct research (HDR). Since, she has held a position of Associate professor at the SMS Lab.

Dr. Johnston has several currently running projects including polymer thin films and composites, surface adsorption and self-assembly, and crystallisation. The interface between polymers and surfaces is of importance in flexible electronics (thin films on surfaces) and composites (nanoparticles in a polymer matrix) and the key research question is how far and how much does a solid surface influence the polymer properties [1-3].  For surface adsorption she applied DFT techniques to study adsorption of aromatic molecules and discovered an interesting effect where the adsorption could be switched from physisorption to chemisorption by varying the number and type of halogen atoms [4]. This tuning effect was also found to give rise to different self-assembly properties and, hence, a new method for controlling monolayer properties [5]. Her group recently starting work on crystallisation of urea and glycine studies. She is also running an experimental side project on phase behaviour of soya milk coffee mixtures.

back to beneficiary partners